(NEXSTAR) – Starting Monday, you can teach your old iPhone a few new tricks.

Updating the phone’s software to the latest version, iOS 16, will unlock a host of new features, from the ability to edit text messages after they’ve been sent, to new filters meant to help you focus.

Here are some of the highlights:

If you make a typo while texting, you’ll have 15 minutes to correct it, thanks to a Messages update. You can edit a post up to five times, Apple says.

If you’ve sent something to the wrong person, you can also “undo” a send for two minutes after the text message has been sent.

Another update to Messages lets you mark text as unread so that if you don’t have time to reply right now, you’ll have a reminder to check it later.

iOS16 includes a ton of new ways to customize your iPhone screen saver. You can choose new fonts and colors for the moment, create a scrolling photo gallery, and customize the widgets you want to see on screen. The software can also suggest which photos already saved on your phone would look good as a lock screen.

You can also add certain “live activities” to the lock screen, allowing you to check sports scores or other live events without unlocking your phone.

You also have the option to create multiple custom lock screens that are easy to switch between – that way you don’t have to pick a single favorite to watch.

The new software allows you to configure different “Focus” states (such as a “Personal Focus” or “Work Focus” setting). From there, you can really get into the nitty-gritty of what’s showing on your phone during focus time.

For example, you can set “Work Focus” to show all your upcoming calendar events on the lock screen, but disable incoming calls and texts. You can configure a “Personal Focus” setting that allows all those texts and calls to go through, but blocks your work email. You can even have different photos on your lock screen depending on which mode is enabled.

Nearly half of people who choose these college majors regret it, federal survey finds

Your phone’s dictation capability should improve with this software update, according to Apple. Punctuation should automatically insert itself into the dictated text, and you can also insert emojis during dictation.

A few changes to the Mail app are coming with iOS 16, including the ability to unsend before your recipient receives the email. The app can also warn you if it thinks you forgot to add an attachment, and it’s supposed to include improvements that will make it easier to find a specific email.

A few updates to Apple’s Maps app let you add multiple stops to a trip. You can also check public transport fares before you go. Maps now sync across your Apple devices, so the company says you can plan your route on your computer, for example, and then view it on your phone for easy navigation.

You may be prompted to update in the next few days, but you can also install iOS 16 sooner by going to your phone’s settings, tapping “General,” then tapping “Software Update.” Apple says the update will be available on Monday, September 12, although it’s unclear what time it will be released to devices.

iOS 16 is compatible with iPhone 8 models and all models released after, as well as the second generation iPhone SE and later.

Apple has a detailed description of all new iOS16 features on its website.

Next How to Update, Best New iPhone Features, and More

iPhone Features You Probably Didn’t Know Were There 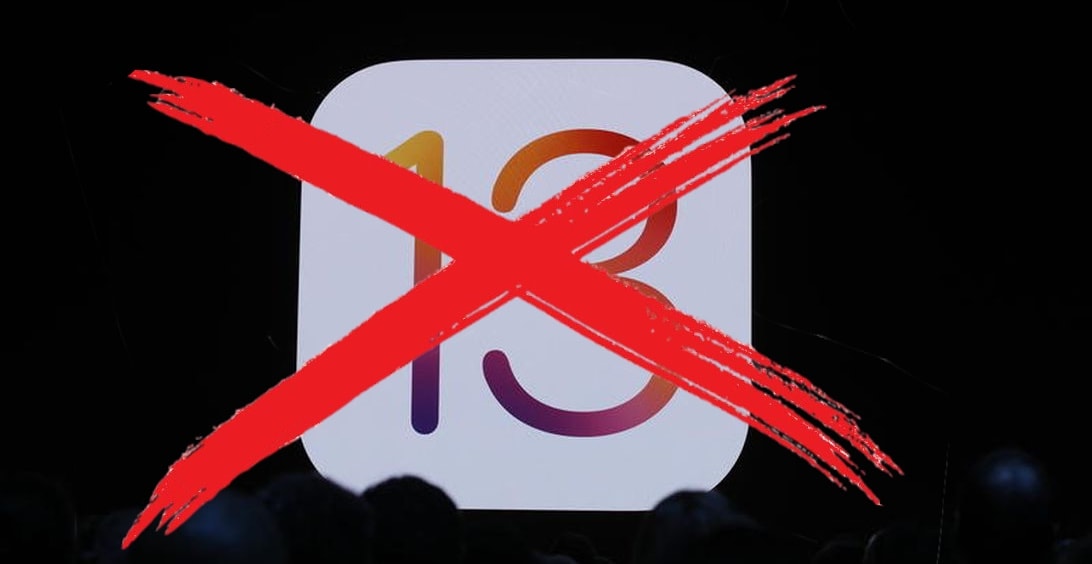 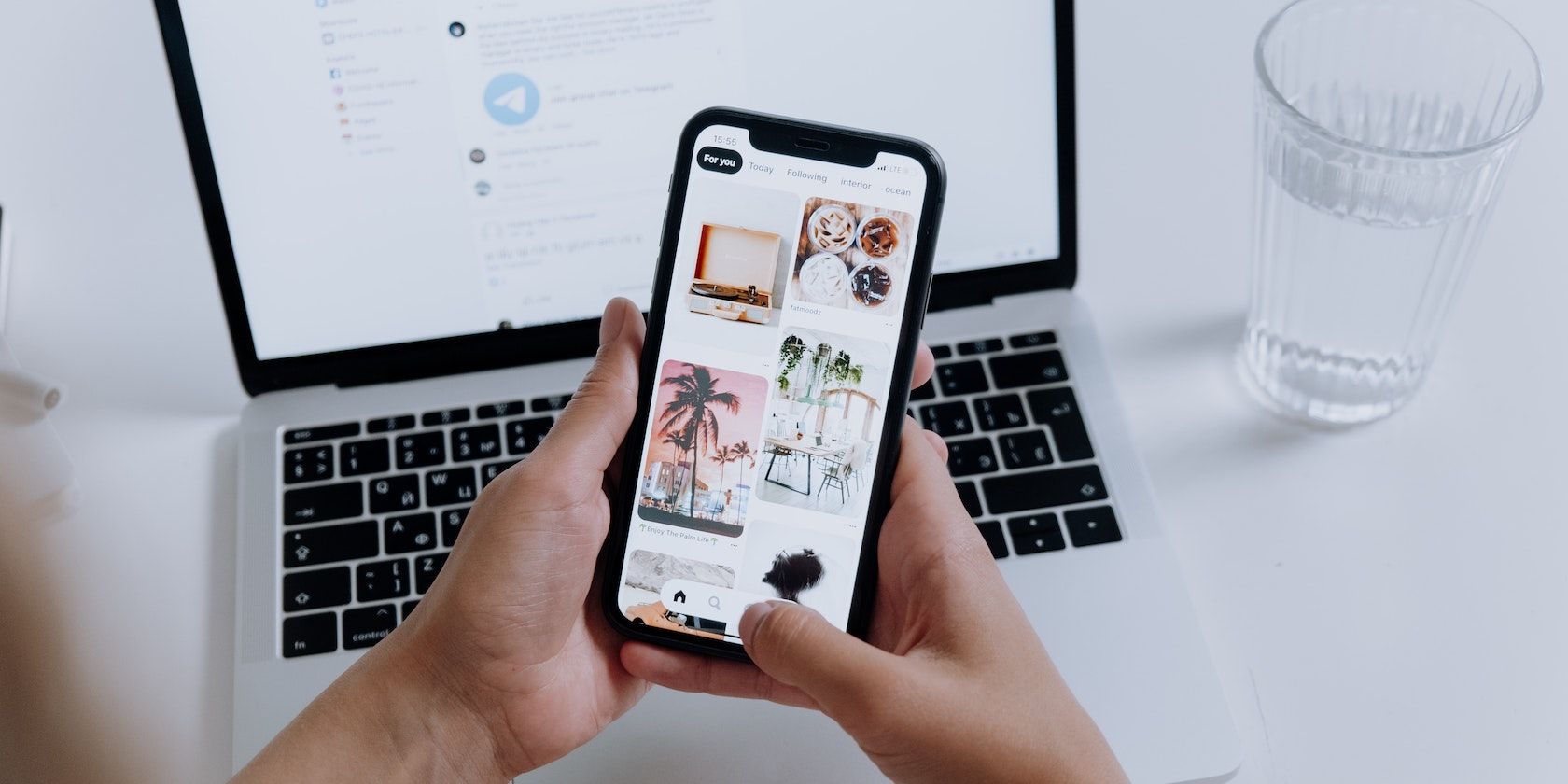 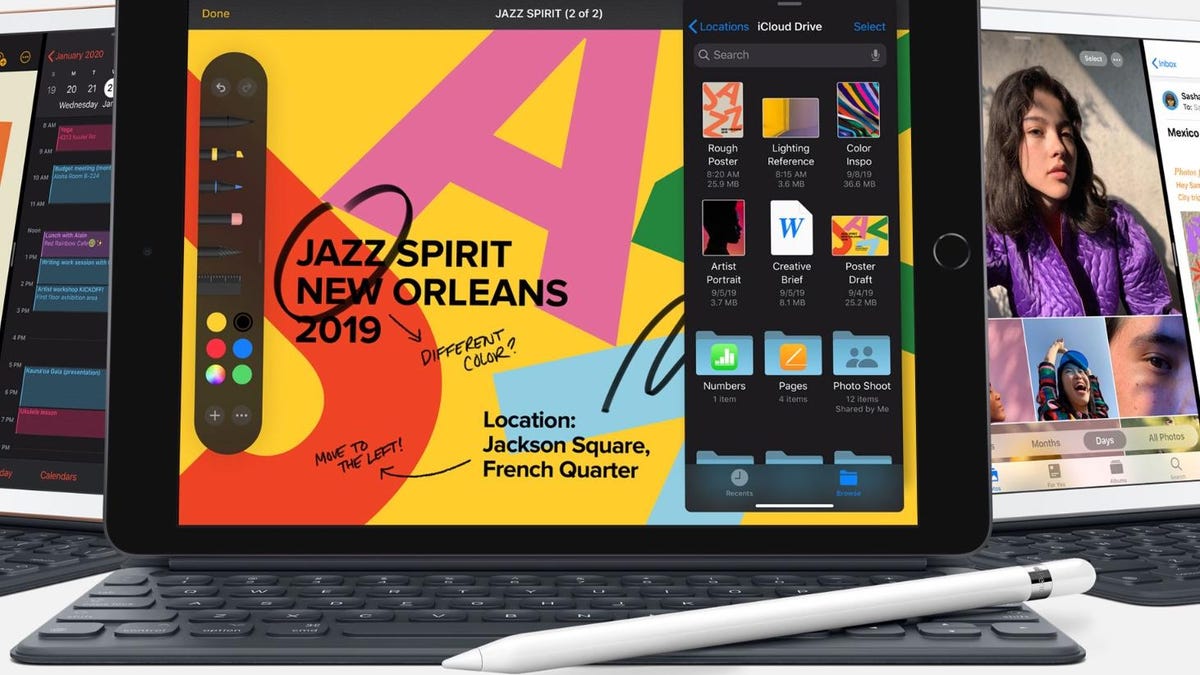 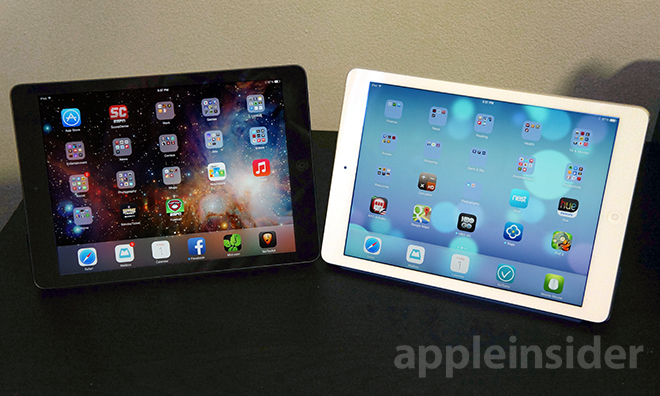