iPhone Features You Probably Didn’t Know Were There

After introducing mini-LED technology on the new 12.9-inch iPad Pro, Apple now plans to adopt OLED displays for other iPads starting next year, according to ANDNews.

The publication indicates that Apple has “confirmed” the OLED on the iPad because “the market for small and medium-sized OLEDs is expected to enter the second phase of growth.”

According to the industry on the 31st, Apple has decided to apply OLED instead of liquid crystal display (LCD) in some iPad models in 2022. It is reported that Apple and display companies will are agreed on production and delivery.

Samsung and LG are the current supplier of OLEDs for iPhones using this technology, and the report estimates that some iPads will also have an OLED display from 2022.

At that time, Kuo pointed out that while Apple will adopt Mini-LED displays for the new iPad Pro, other tablet models will switch to OLED displays, starting with the iPad Air next year. Mini-LED panels offer similar benefits to OLED, such as deeper blacks – since the backlight is based on several small LEDs – but they don’t suffer from burn-in.

According to the analyst, Apple has no plans to integrate OLED into its productivity devices due to break-in issues, which could be more noticeable to users who work with the same software for hours.

Another reason to use OLED rather than mini-LEDs in other tablets is the cost. Unlike the iPhone, in which Apple had to use a custom OLED panel folded at the bottom, the OLED displays the company will adopt in the iPad are flat. This means that the cost of the new panels will be close to what Apple currently pays for each LCD panel used in the iPad Air.

Next IPhone Features: 10 Useful Features In iPhones You May Not Know About 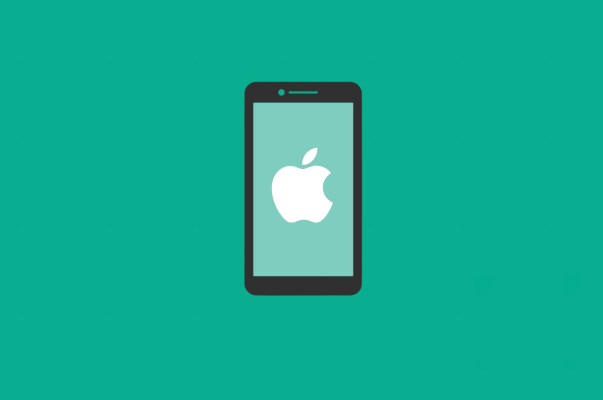 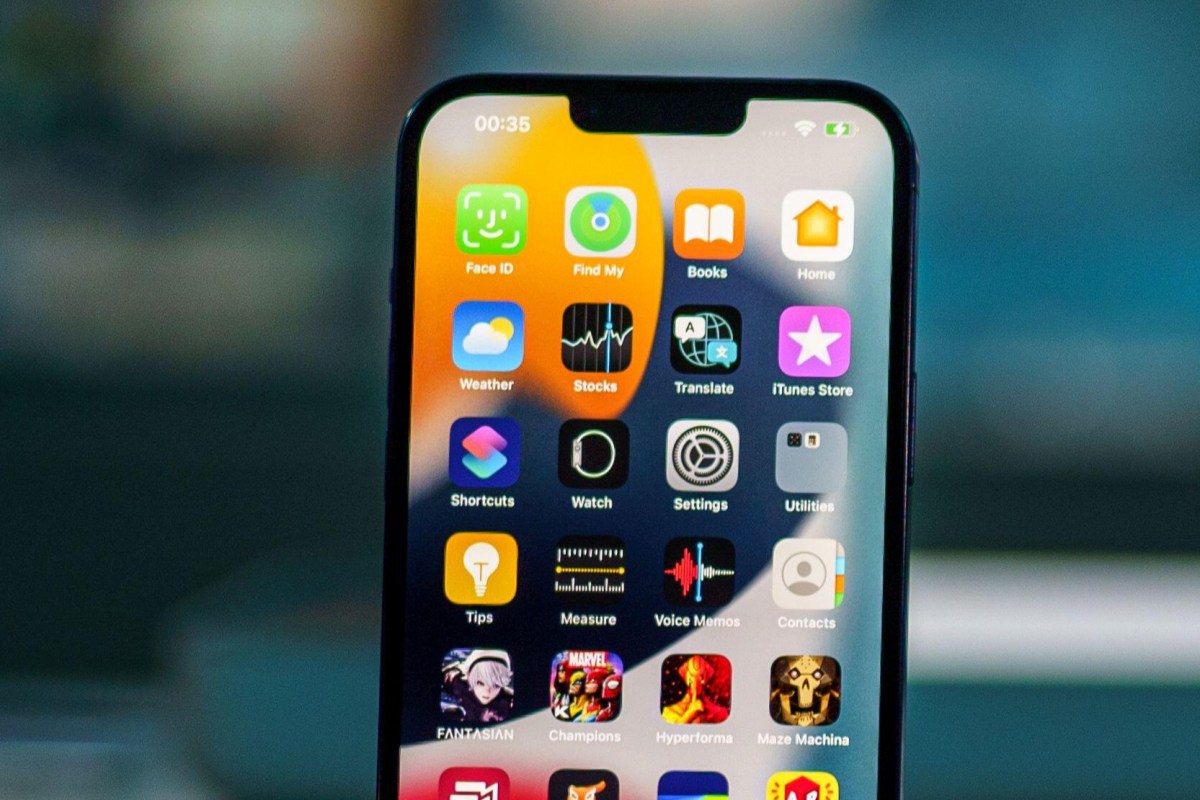