A few days ago, we covered the Unc0ver jailbreak release for A12 and A13 Bionic devices running iOS 13 to iOS 13.3. However, we now have some exciting news for anyone looking to jailbreak their iPad. That said, a Team Electra developer known as CoolStar has posted a screenshot that shows an updated version of the Chimera jailbreak for iPadOS 13. If you’re interested, scroll down for more. details on the subject.

Previous tweets from the developer note that the Chimera jailbreak for iPadOS 13 through iPadOS 13.3 will work on iPad models with A9 through A11 processors. Unc0ver jailbreak was recently released with support for A12 and A13 Bionic devices, but older iPads with older hardware were not supported by the release. This means that the latest version did not cover the 9.7-inch and 10.5-inch iPad Pro models, as well as the first-generation 12.9-inch iPad Pro models and the 6th generation iPad.

Everything Apple announced at the Peek Performance event

Unc0ver jailbreak for iOS 13 to iOS 13.3 is a great tool to jailbreak the latest devices with the latest internals. However, there has been no word if the team is looking to support older hardware. While Checkra1n jailbreak is also raging in the community, it is limited only to iPad mini 2, iPad mini 3 and iPad Air.

As for when the Chimera jailbreak will be released for iPadOS 13, there have been no estimated dates. However, we can assume that the tool is ready and will be released in the next few weeks. Once the tool is made public, CoolStar will further expand its work to update the Chimera jailbreak for iPadOS 13 for devices running the iPad A12 and A13 Bionic models.

There will be more to the story, so be sure to stay tuned for more details on that. What do you think of the upcoming jailbreak for iPadOS 13? Let us know in the comments. 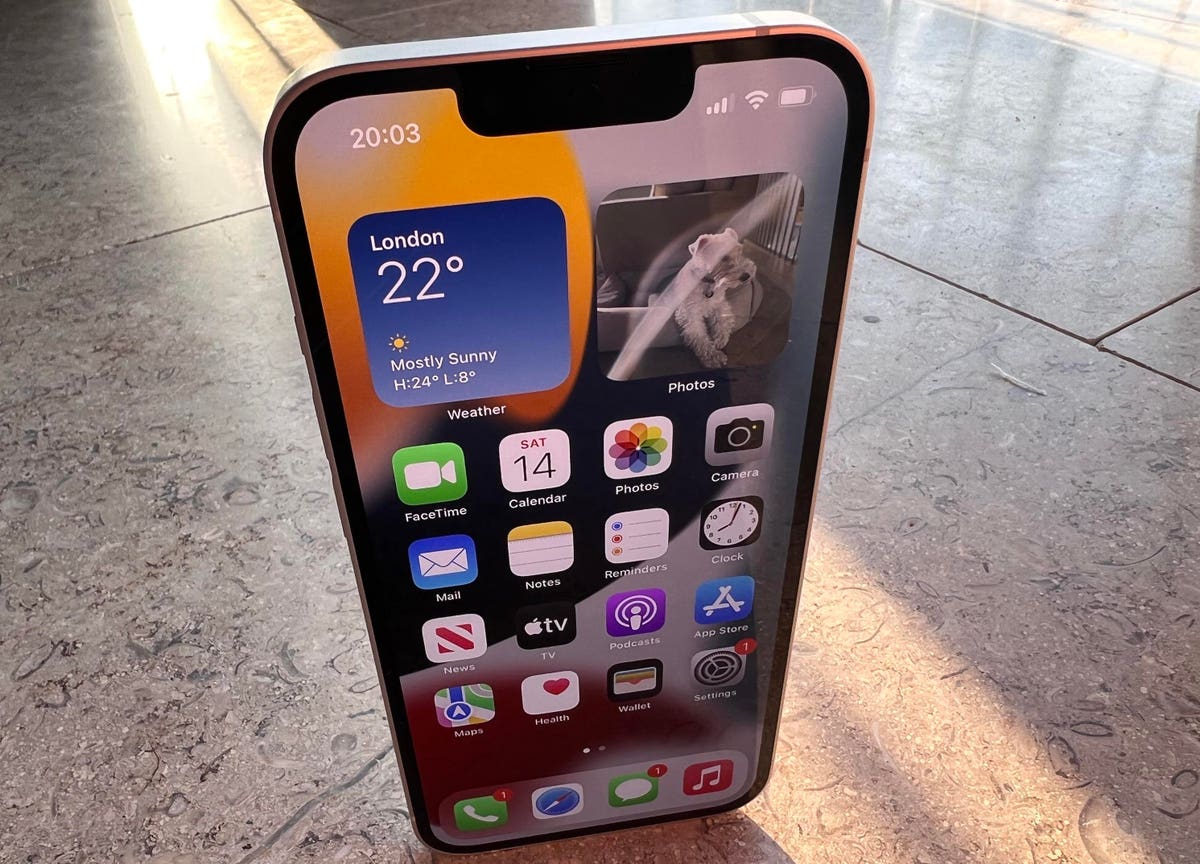 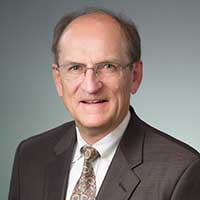 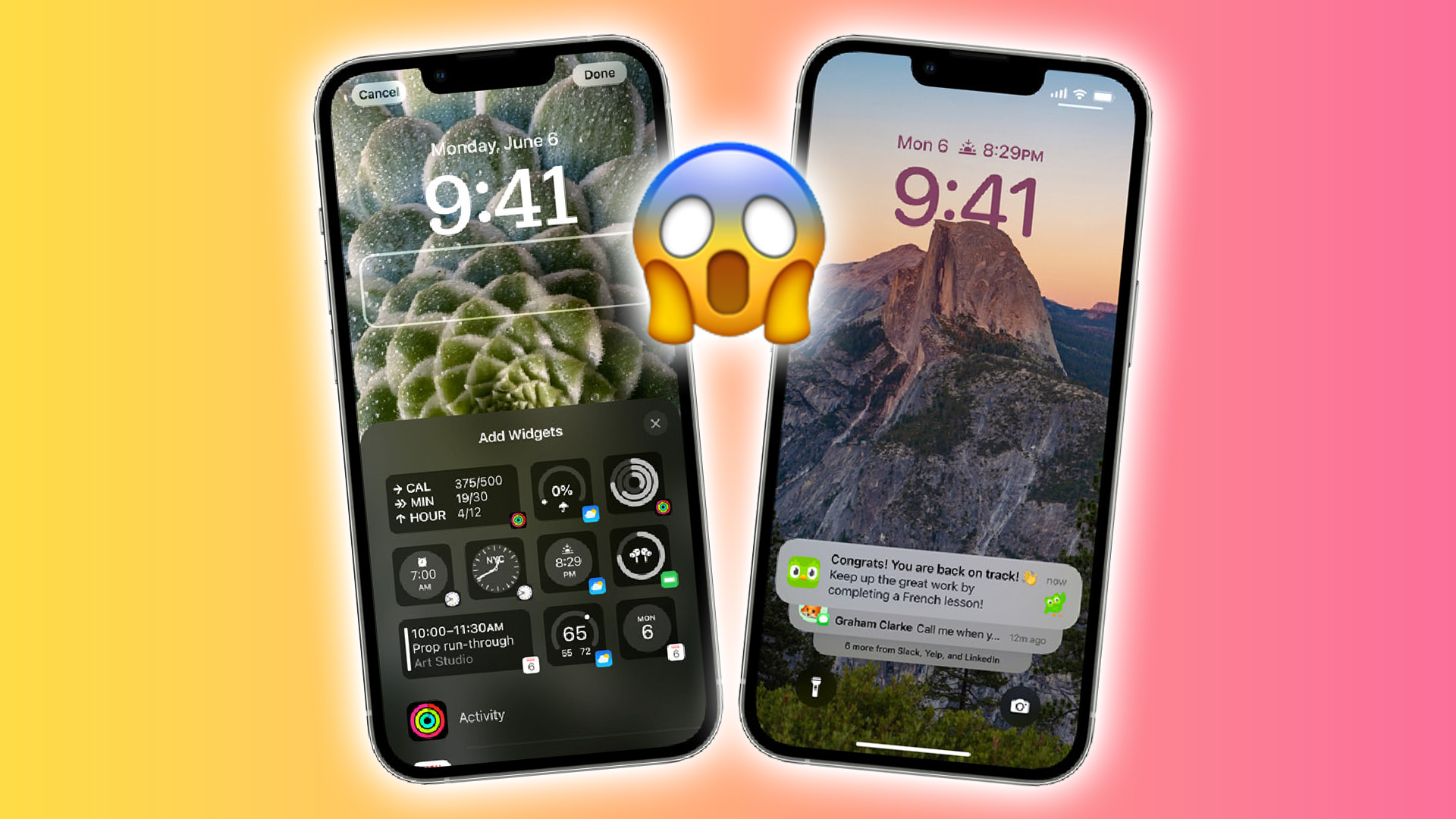 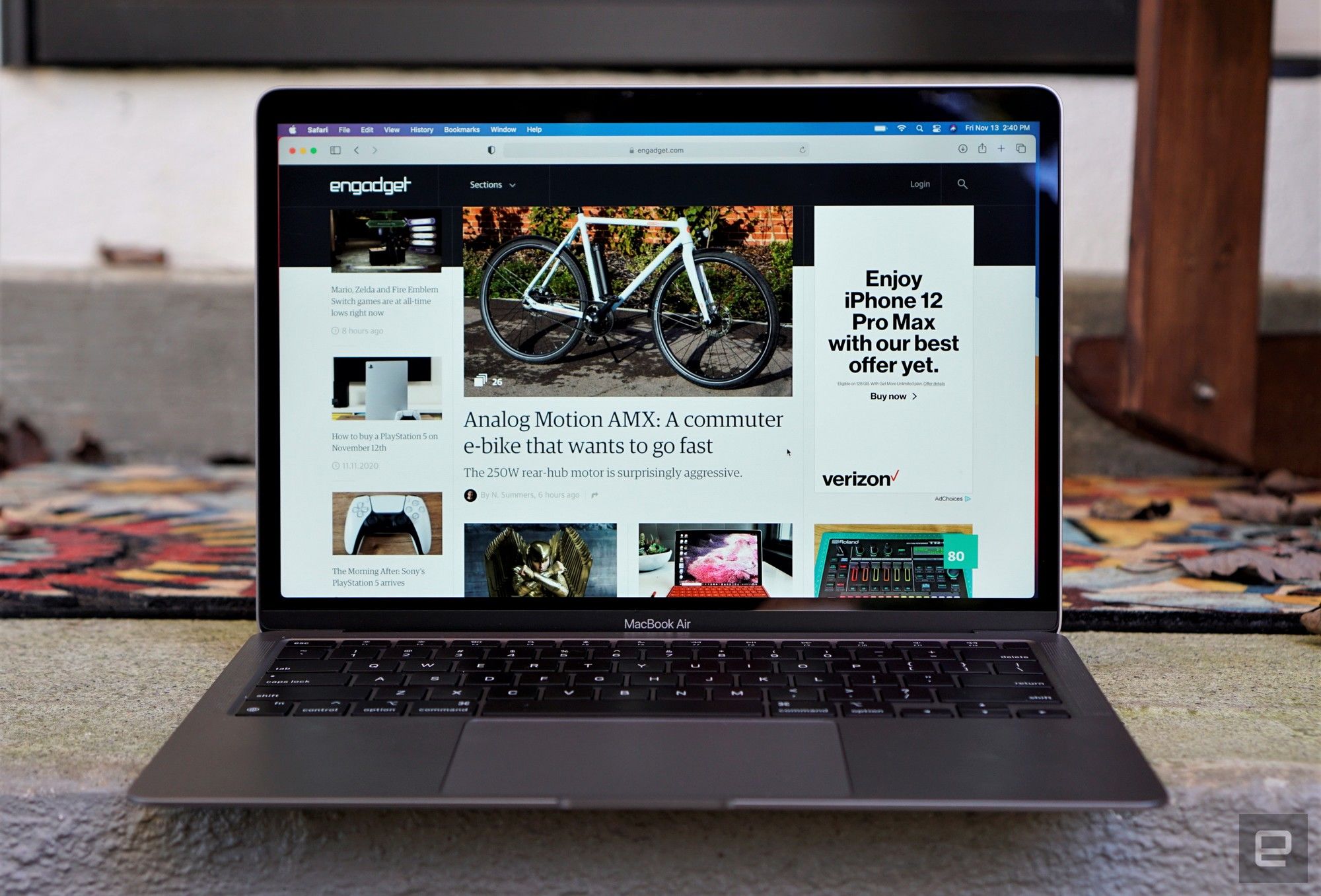