Blackmagic released a new external graphics processing unit (eGPU) on Thursday for users looking for a simple device to integrate into Thunderbolt 3. The new $ 699 device was presented to the media during Apple’s presentation of its new MacBook Pro laptops.

The Blackmagic eGPU houses an AMD Radeon Pro 580 graphics card with 8 GB of GDDR memory. The integrated design means that, according to a Blackmagic representative, the card inside the device is not scalable. The eGPU can deliver a 2.8x increase in performance over the original graphics of the new 15-inch MacBook Pro and its discrete Radeon graphics. With the new 13-inch MacBook Pro, the jump is even more spectacular: 8x compared to the integrated Intel Iris Pro.

The eGPU unit itself measures 7 by 7 by 12 inches, similar to a Mac Pro but larger. The device also acts as a connectivity hub, equipped with two Thunderbolt 3 ports, four USB 3 ports and an HDMI 2 jack. It also delivers 85 watts of power.

If you’re using an Apple Thunderbolt display, you’re in luck: the Blackmagic eGPU can run it, a feature that is not supported by other eGPUs.

While the Blackmagic eGPU is touted as a device for Apple’s Thunderbolt 3 laptops, any Mac with Thunderbolt 3 and macOS High Sierra can use it, including the iMac Pro and iMac 2017. L Using a Thunderbolt 3 to Thunderbolt 2 adapter to connect to a Thunderbolt 2 Mac is not recommended. The company claims that there are compatibility issues with Windows that can affect the device.

The The Blackmagic eGPU is available at the Apple Online Store.

Next Apple registers two other unseen iPad models in Eurasia 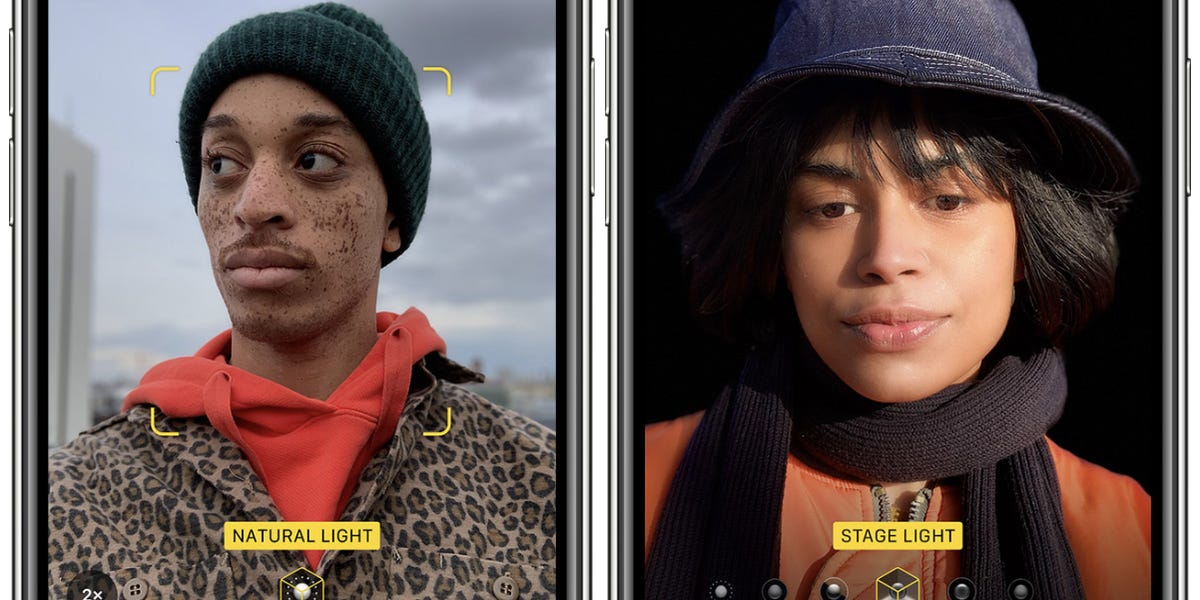