There are rumors that Apple is launching new iPad Pro models this year, but it looks like the company may be preparing different versions of its slate in the future. According to the latest filing, there are two new models that the tech giant could unveil during the month of March.

Apple reportedly working on an even cheaper iPad for an unveiling in March – is this the one we should expect?

The Eurasian Commission database reveals two new devices which were first reported by Consomac. Similar cases have appeared before, which revolved around the iPhone 7 and AirPods, so it’s no surprise that we see them as well.

This entry shows two devices with the following model IDs:

These are iPad tablets running the company’s latest iOS 11 update, which certainly suggests that the tech giant will have new tablets lined up for the public, but which one exactly? A previously released report detailed the release of a cheaper iPad alternative, as well as the iPad Pro models. The cheaper iPad is expected to feature the same design as its predecessor, but with improved internals this time around.

As for the iPad Pro models, they’ll stick with classic IPS LCD panels, but with more features under their premium hood. For starters, those slates are going to be bursting with firepower, with a rumor suggesting that the chipset powering these tablets is going to rock octa-core processors. We all know about Apple’s chip design accomplishments, and the iPad Pro models will be nothing short of impressive on the performance side.

More details also indicate that iPad Pro models will feature thinner bezels and come with Face ID instead of Touch ID. An OLED panel won’t be part of the spec, but we could probably see it next year.

Which models do you think will be released later in the year? Tell us in the comments. 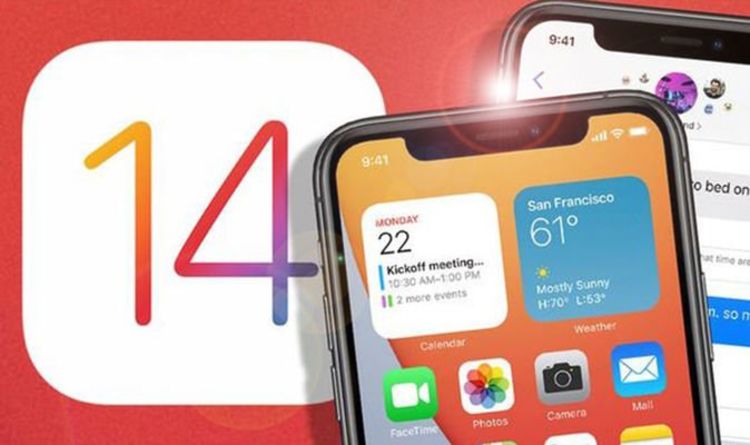