The next few months are going to be exciting if you waited for new Apple products. The company has managed to file several models with the Eurasian Economic Commission, or EEC, and that only means that in the near future we will be greeted with new models of iPad and Apple Watch.

According to details released by Consomac, below are the following iPad models that Apple has filed with the EEC. Keep in mind that all registered models are running iPadOS 14.

As for Apple Watch models, their registration numbers have been given below.

According to countless rumors and reports, only the Apple Watch Series 6 is expected to be released this year. This model should come with a blood oxygen detection feature, not to mention the ability to track your sleep, as well as panic attacks. As for the iPad, the iPad 8 is set to succeed the iPad 7, but according to previous rumors, it will retain a lot of design aspects as a current-gen low-cost model.

For example, the iPad 8 would come with the same 10.2-inch IPS LCD display, and it could feature the same Touch ID home button. However, Apple is expected to bring the mighty A12 Bionic into the latest low-cost version. Additional iPad models that could arrive later this year are upgraded iPad Pro versions. According to a previous rumor, these premium slates could come with 5G modems, as well as 5nm A14X Bionic chipsets, turning them into the thinnest and most powerful tablets available on the market.

These new releases could arrive as early as September, although nothing has been confirmed by Apple yet, so you’ll need to treat this information with a pinch of salt for now. Are you excited to see what the company has in store for us in the coming weeks? Tell us in the comments.

Next Apple iMac, MacBook and iPad models are discounted in Woot's one-day blowout 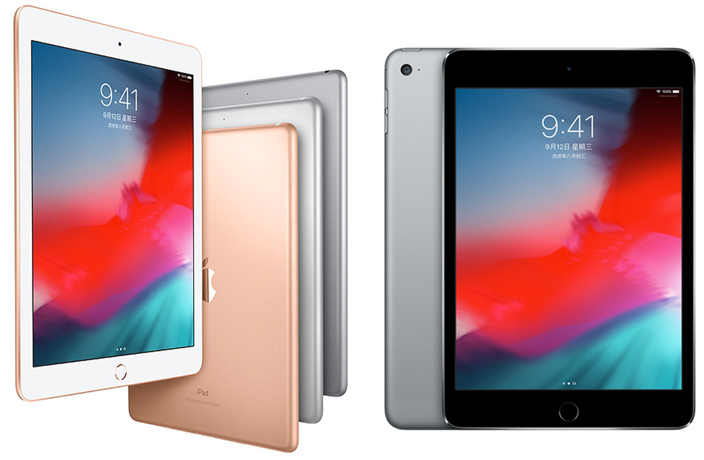 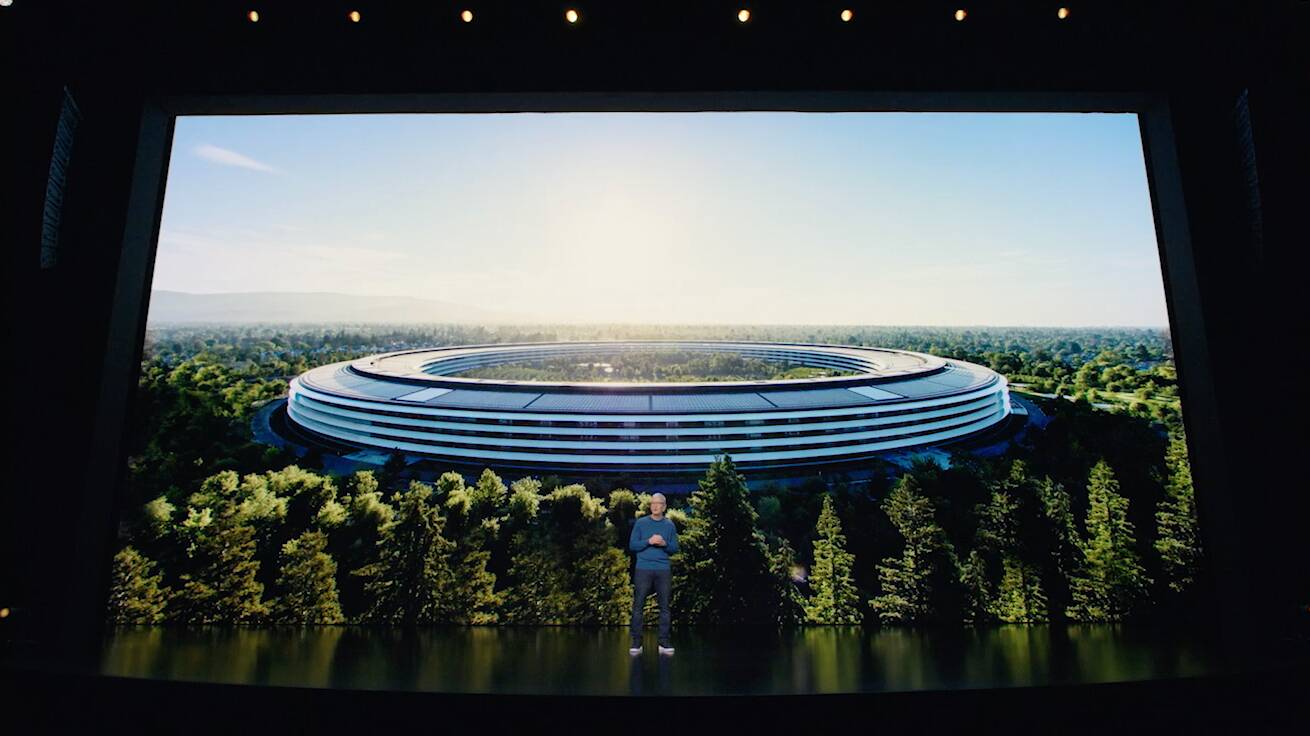 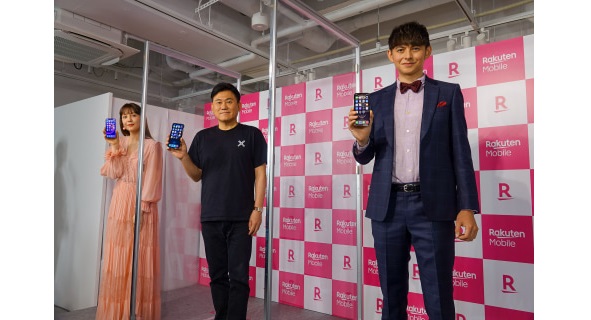 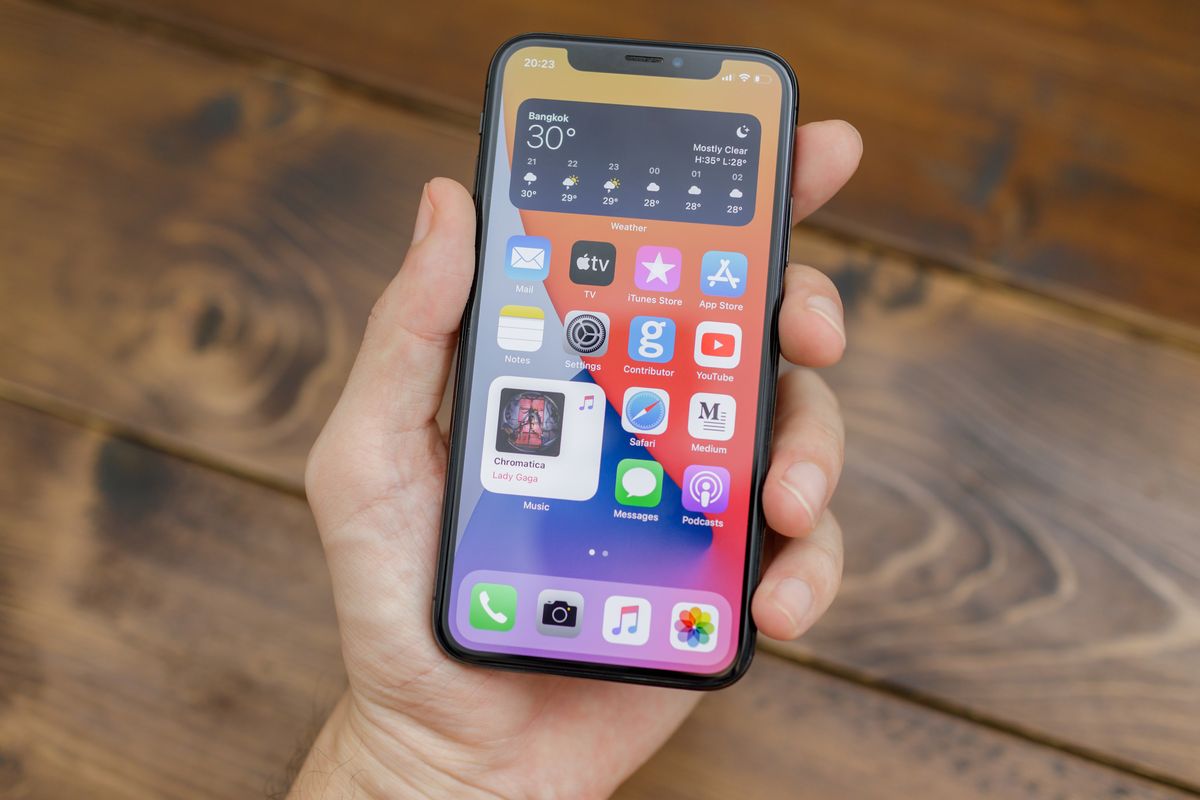 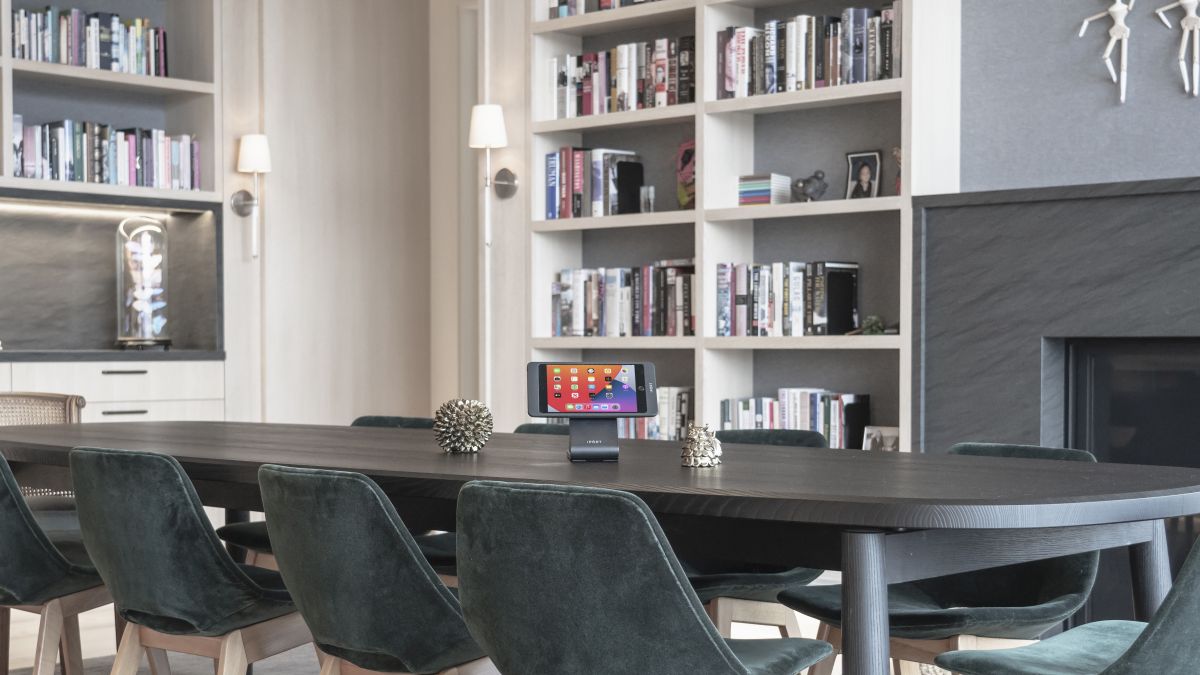