Apple is breathing new life into its award-winning Shot on iPhone advertising campaign. According to TechCrunch, the company is launching a new series of images in the color-focused campaign. The campaign is called Colors and will put images taken with an iPhone on billboards in many countries.

Apple says all images in the new campaign will focus on showcasing the vivid, vibrant colors that users see around them on a daily basis. In the past, Apple has featured images and videos in the Shot on iPhone series, but the Colors campaign will only focus on images at this point.

Apple’s Shot on iPhone campaign was a huge success after being launched in early 2015. The campaign won one of the top prizes at the Cannes Grand Prix festival last year, while a photo featured in the campaign won its own Cannes Lions award. Apple released 8 new videos as part of the campaign last month, which prior to that it brought the series to life for Mother’s Day.

The iPhone 7 is expected to bring a slew of new camera capabilities to the device, including larger lenses on the 4.7-inch and 5.7-inch models, while the latter will also gain a second lens in the future. rear for a dual camera set. -up. With that in mind, it doesn’t look like the Shot on iPhone ad series is going away anytime soon. 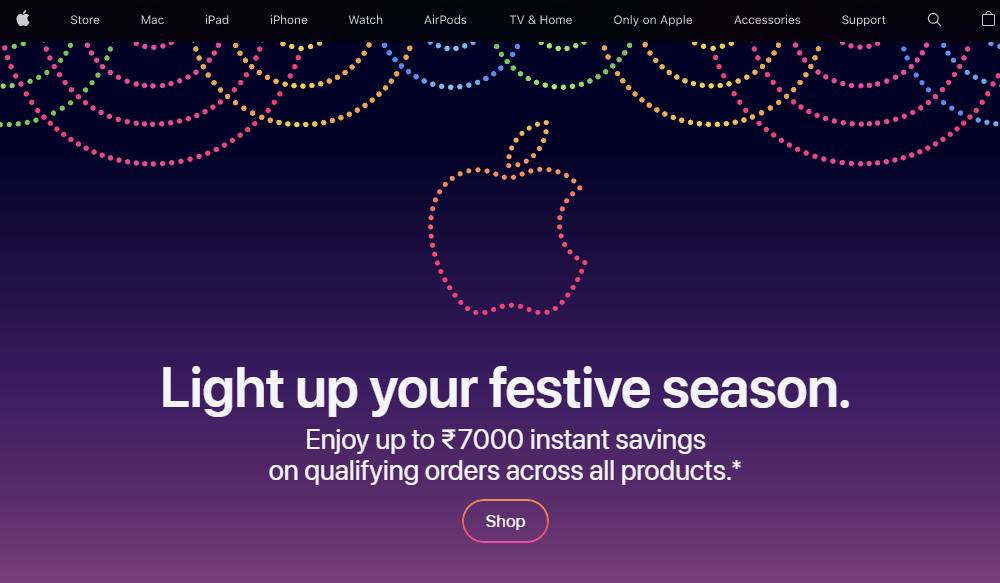 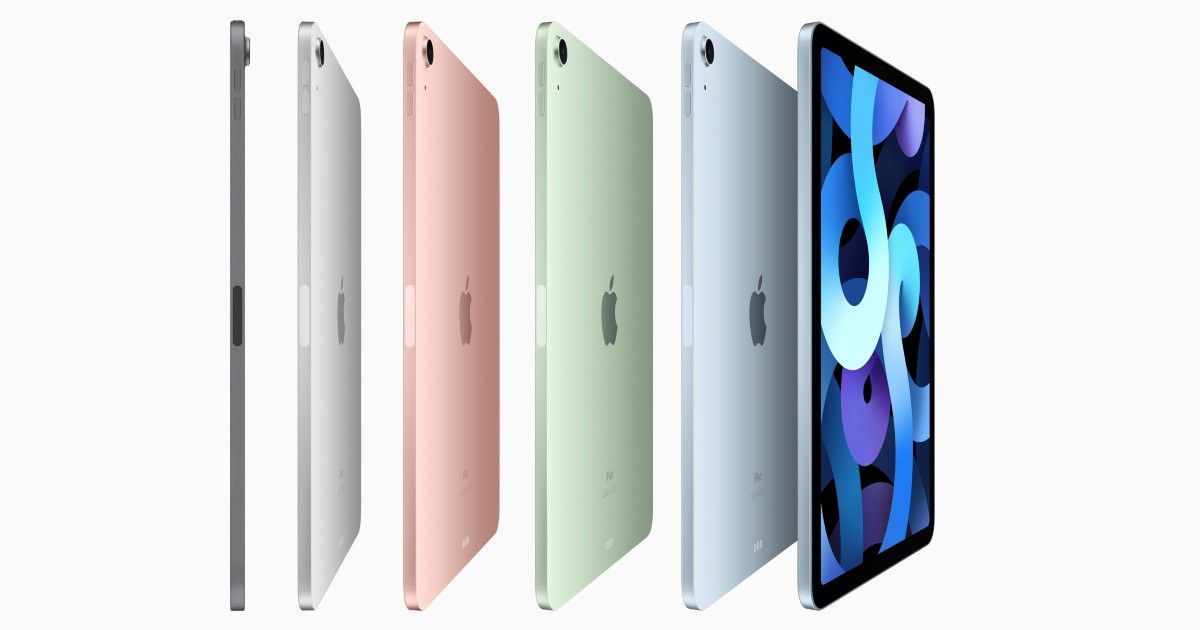 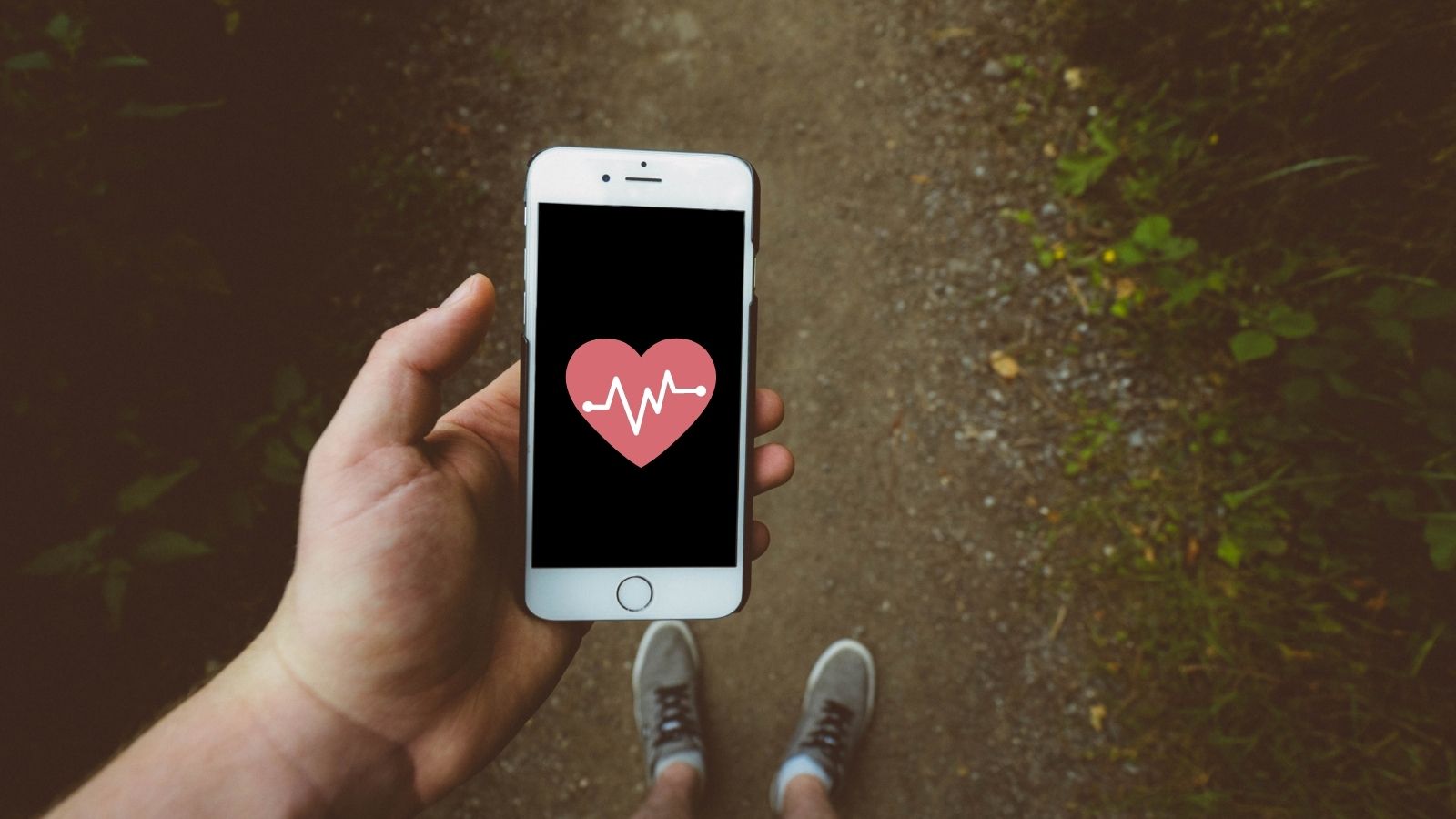 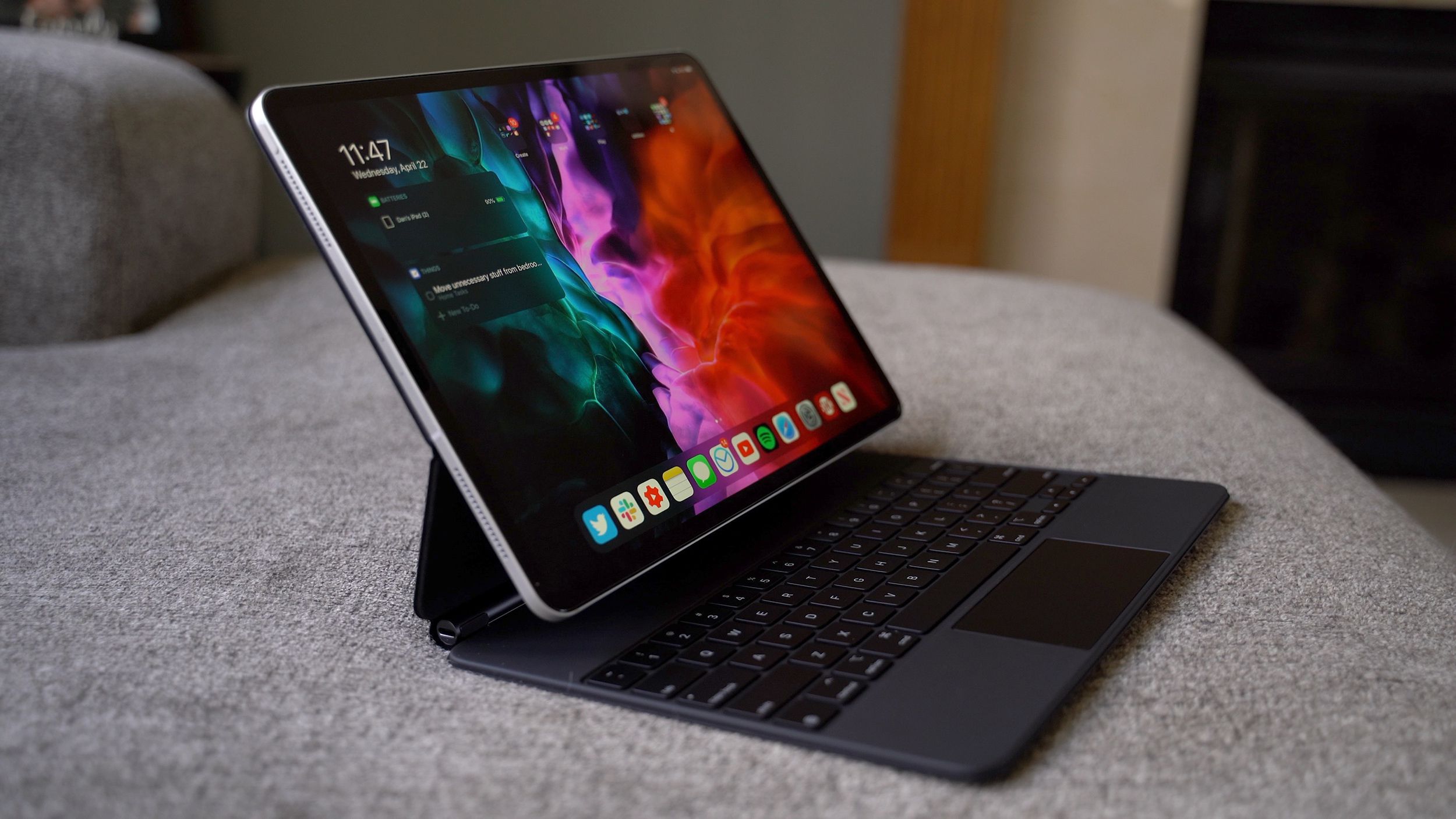 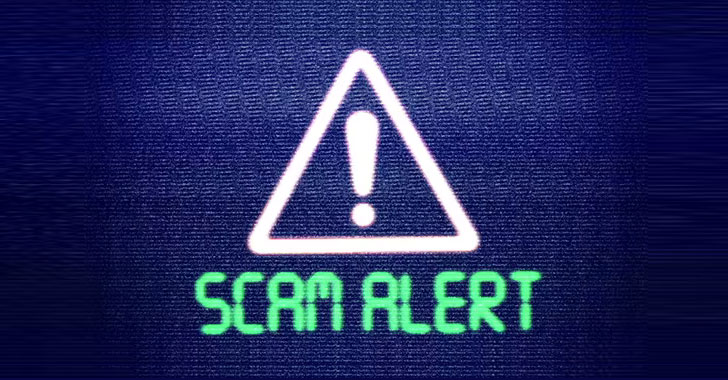 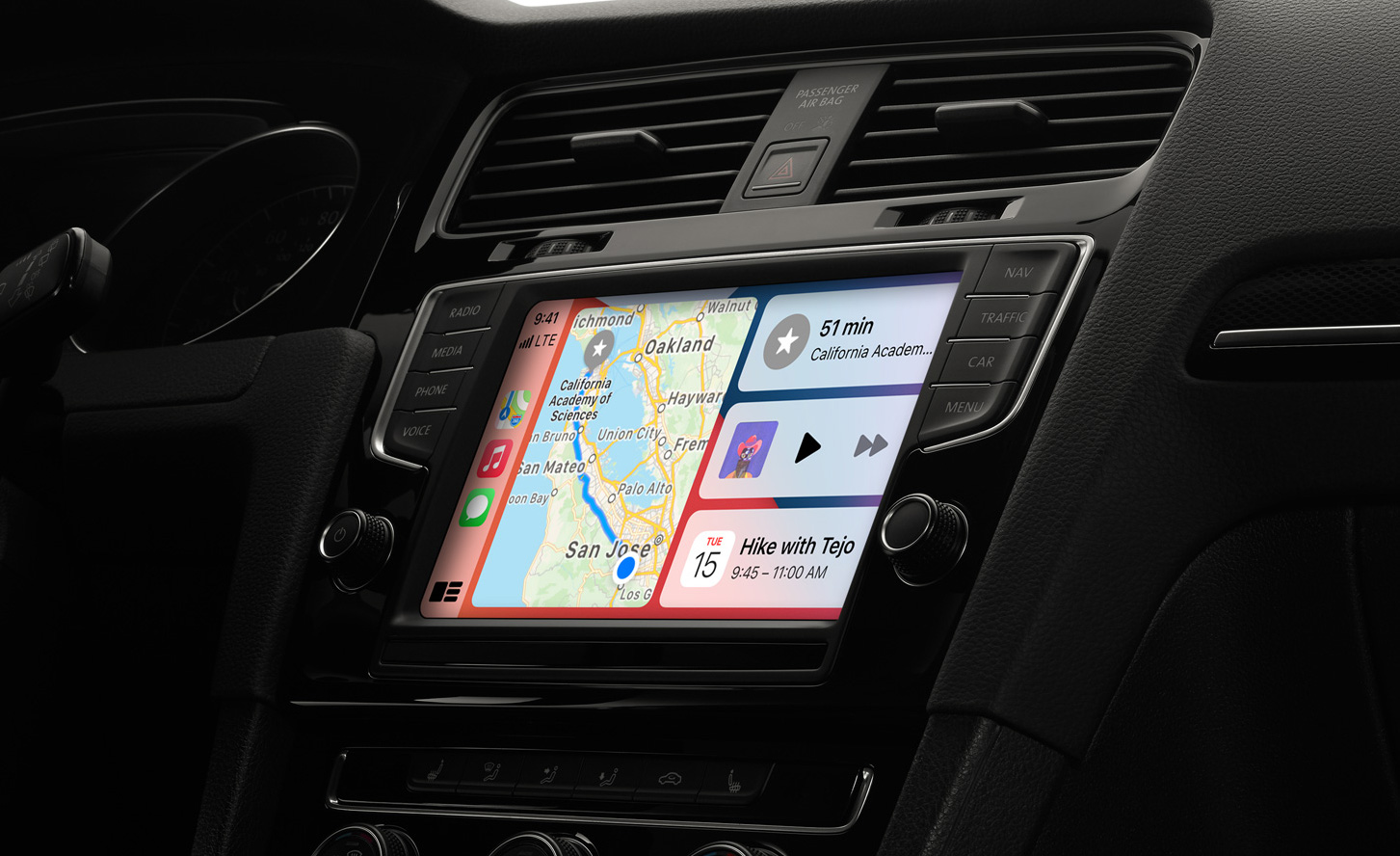