Apple is about to launch iPhone 14 sets later this year. The range will succeed the Iphone Apple 13 series launched in 2021. Along with the launch of new flagship smartphones, the tech giant may also discontinue the iPhone 11 series. According to a report from iDropNews, sources reveal that the company will stop selling Apple iPhone 11 series with the launch of the iPhone 14 series. The report also suggests that the move could also happen as the iPhone 11 knocks out sales of the recently launched 2022 iPhone SE, also known as iPhone SE 3. Apple iPhone 11 is one of the most popular iPhones. Launched in 2019, it was the best-selling smartphone in the world in 2020.
Although the iPhone 11 is relatively older and slower than the 2022 iPhone SE, it reportedly saw more sales than the new SE model due to an additional rear camera and larger screen. Apple has generally reduced the prices of its older smartphones with the arrival of new ones. If that happens this year, the iPhone 11 and iPhone SE 2022 will fall into the same price range.
The report also revealed that along with the launch of new iPhones, the iPhone 12 series will also get a price reduction and will likely be the same price as the iPhone 11 currently.
The iPhone 11 is currently one of the most affordable smartphones sold by Apple. It was launched in 2019 with a starting price of Rs 64,900. Apple iPhone 11 features a 6.1-inch Liquid Retina HD LCD display. The device is IP68 dust and waterproof. Under the hood, it’s powered by the A13 Bionic chip. On the back, it gets a dual-camera system with 12 MP ultra wide and wide cameras. It also gets a 12 MP TrueDepth front camera. 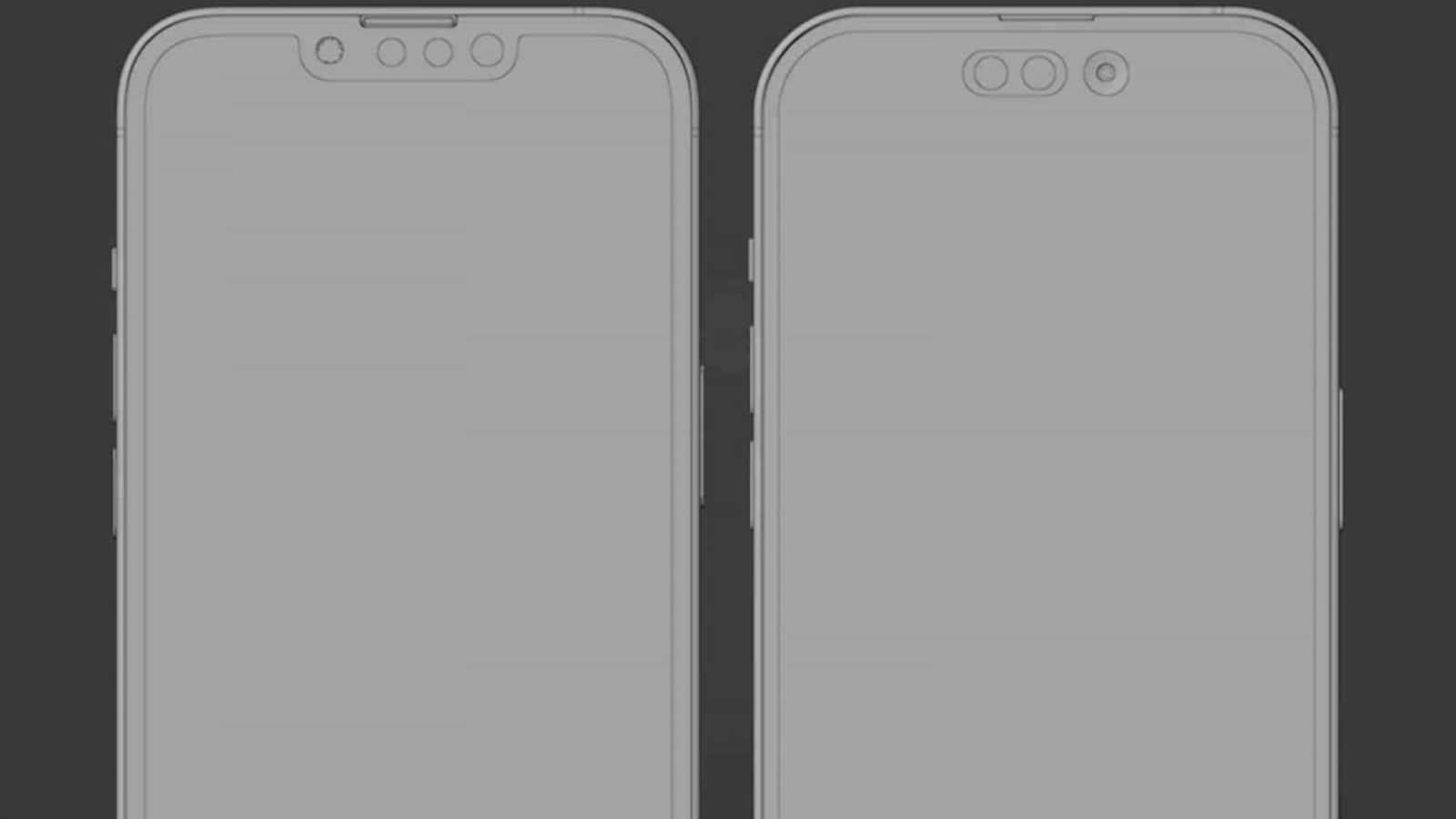 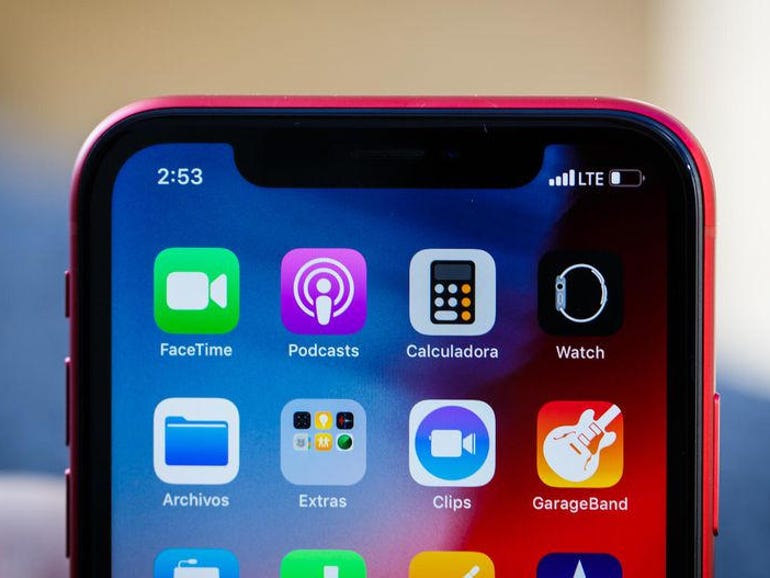 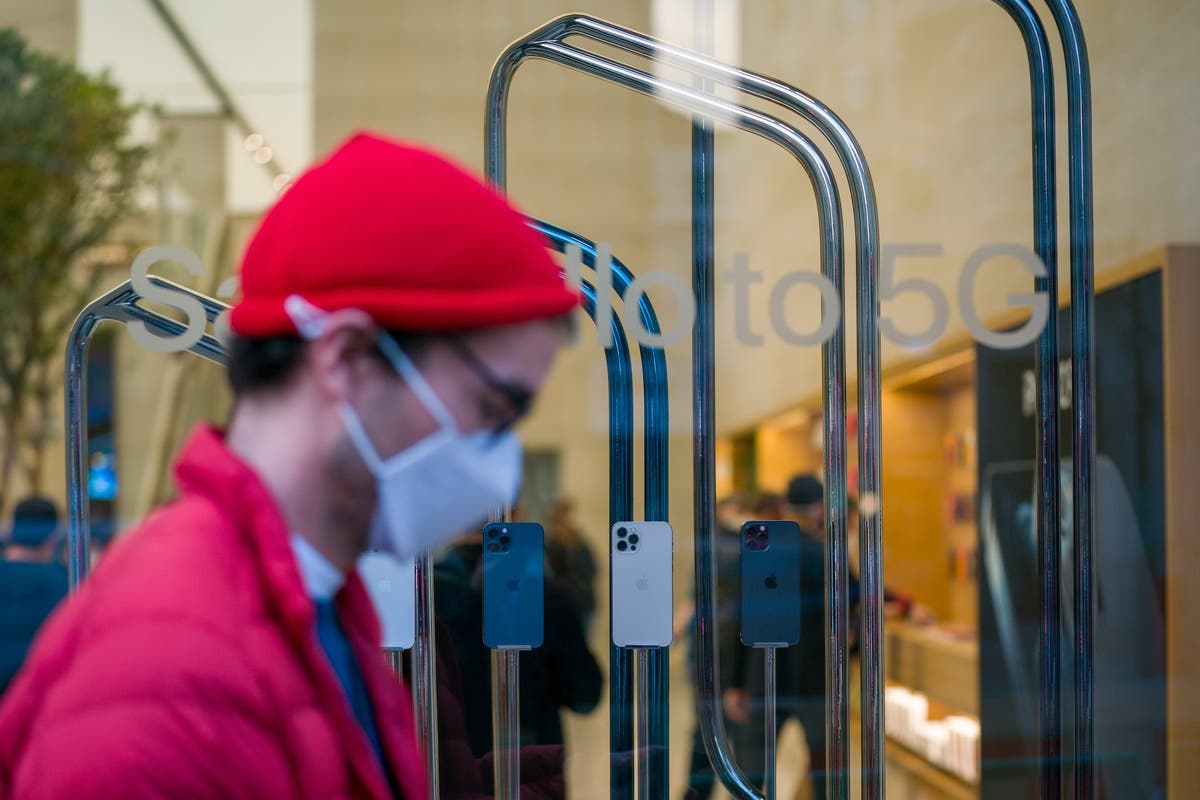 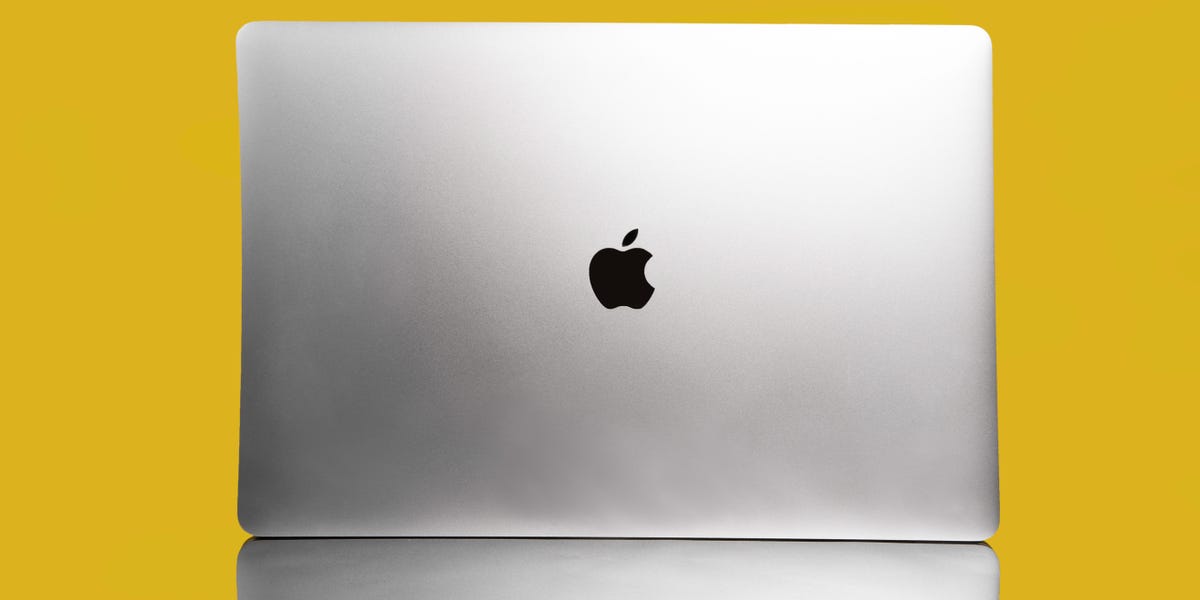 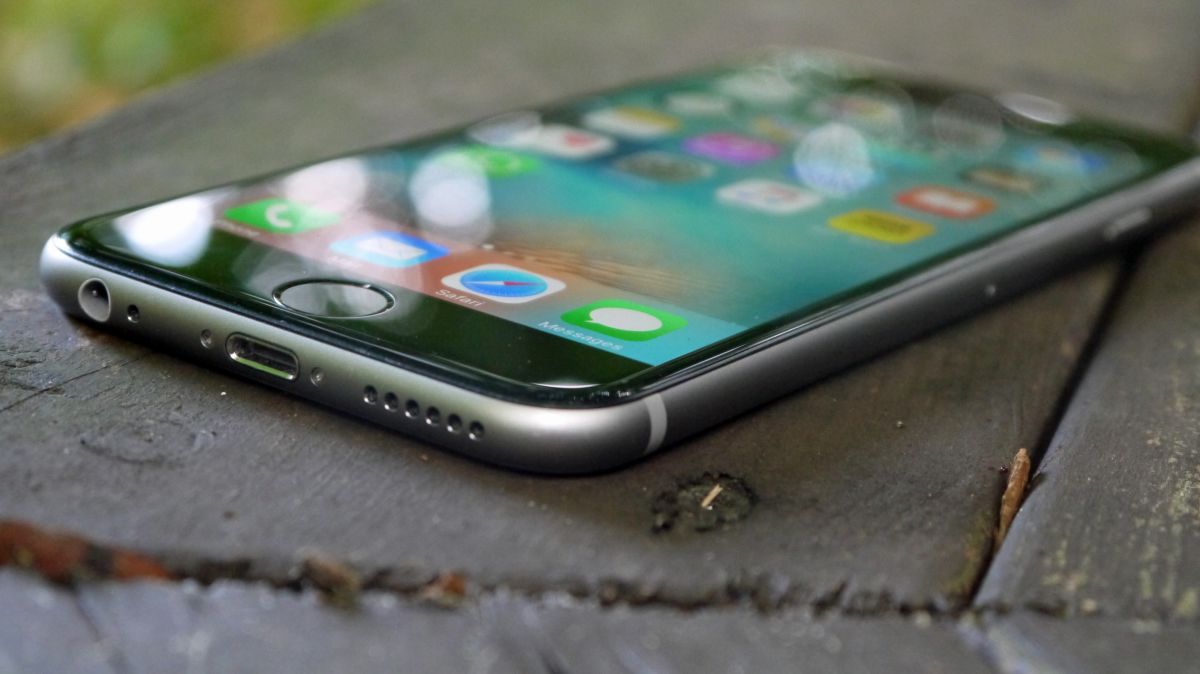