This year has been tough for the smartphone industry globally. This has been especially true in China, where strict COVID lockdown measures have repeatedly stifled the economy. According a recent report from Counterpoint Research, smartphone sales fell 14.2% year-over-year in the second quarter of 2022. The last time sales were this low, the iPhone 5 had just debuted. But by stealing features from the latest iPhone, a Chinese smartphone brand has seen significant growth while all of its rivals struggle.

Counterpoint’s Market Pulse report revealed that virtually every notable brand in China lost market share between the second quarter of 2021 and the second quarter of this year. Vivo, Oppo, Xiaomi, Huawei and Realme all refused. The only major brand to see year-over-year growth last quarter was Chinese smartphone brand Honor.

Honor started as a sub-brand of Huawei, but was sold to a Shenzhen government-controlled state-owned company in 2020. Honor launched its first non-Huawei phone — the Honor V40 5G — in January 2021. The company released a number of new phones since then, including the foldable Honor Magic V earlier this year.

Honor didn’t seem like a big threat to major Chinese vendors a year ago. Now, that’s a real force to be reckoned with. As you can see in the graph below, Honor sales have more than doubled over the past twelve months. Honor’s sales were up 103.3% year over year, while most of its competitors were down 30% or more over the same period.

Why is Honor growing so fast?

HONOR continues its comeback by expanding its offline presence. With shutdowns hitting major cities, HONOR’s coverage in lower-tier cities, which experienced fewer lockdowns, helped the brand weather the turmoil of the second quarter of 2022. It can be noted that HONOR managed to take shares of all major Chinese brands, including Huawei, in the quarter. It’s time for OPPO and vivo, known as the “kings of offline channels”, to take HONOR seriously.

Counterpoint also provided another possible explanation: Honor steals features from the iPhone. As the report explains, “HONOR and Xiaomi compared their high-end models to Apple by incorporating several iPhone features.”

Recent Honor and Xiaomi phones have adopted facial recognition and 120Hz screens following Apple. Meanwhile, their phones cost significantly less than the latest iPhone. Steal, copy, take inspiration from – whatever you call it, it works. 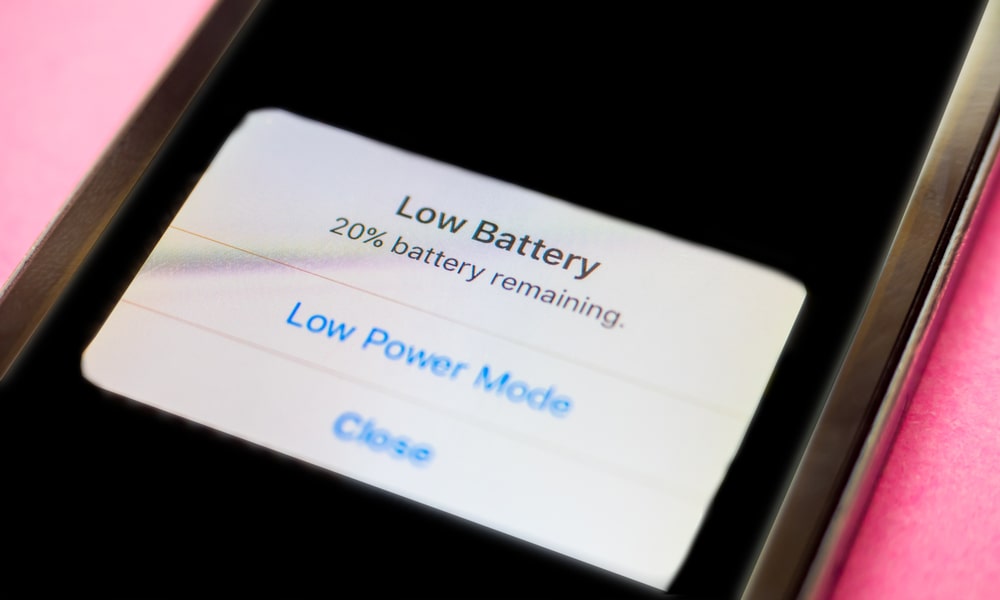 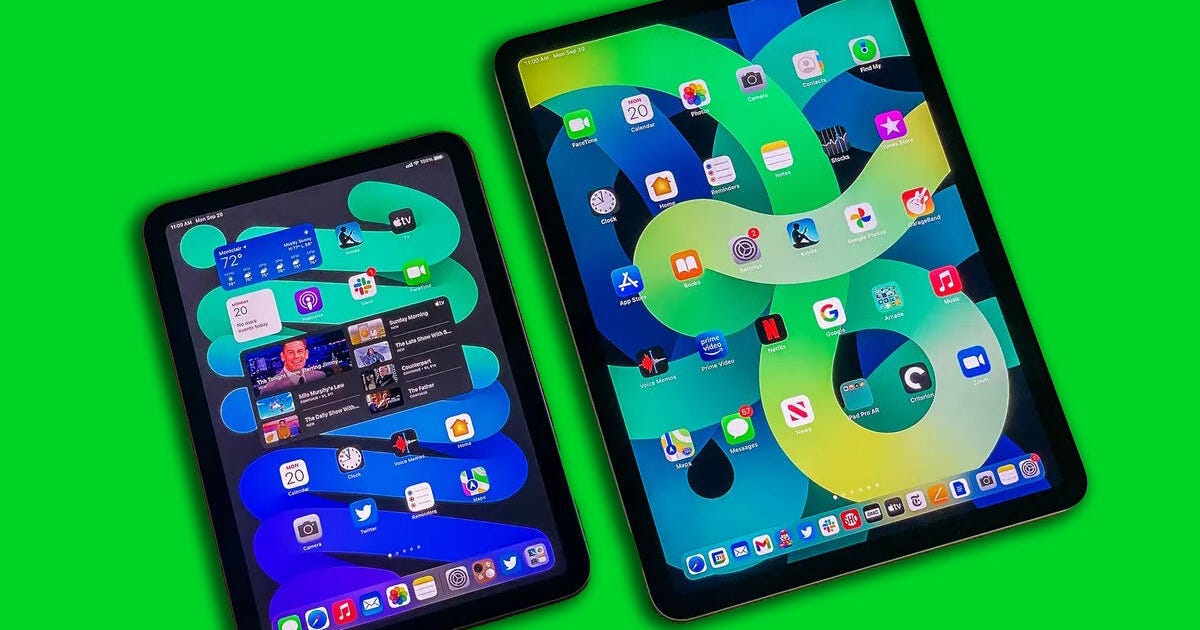